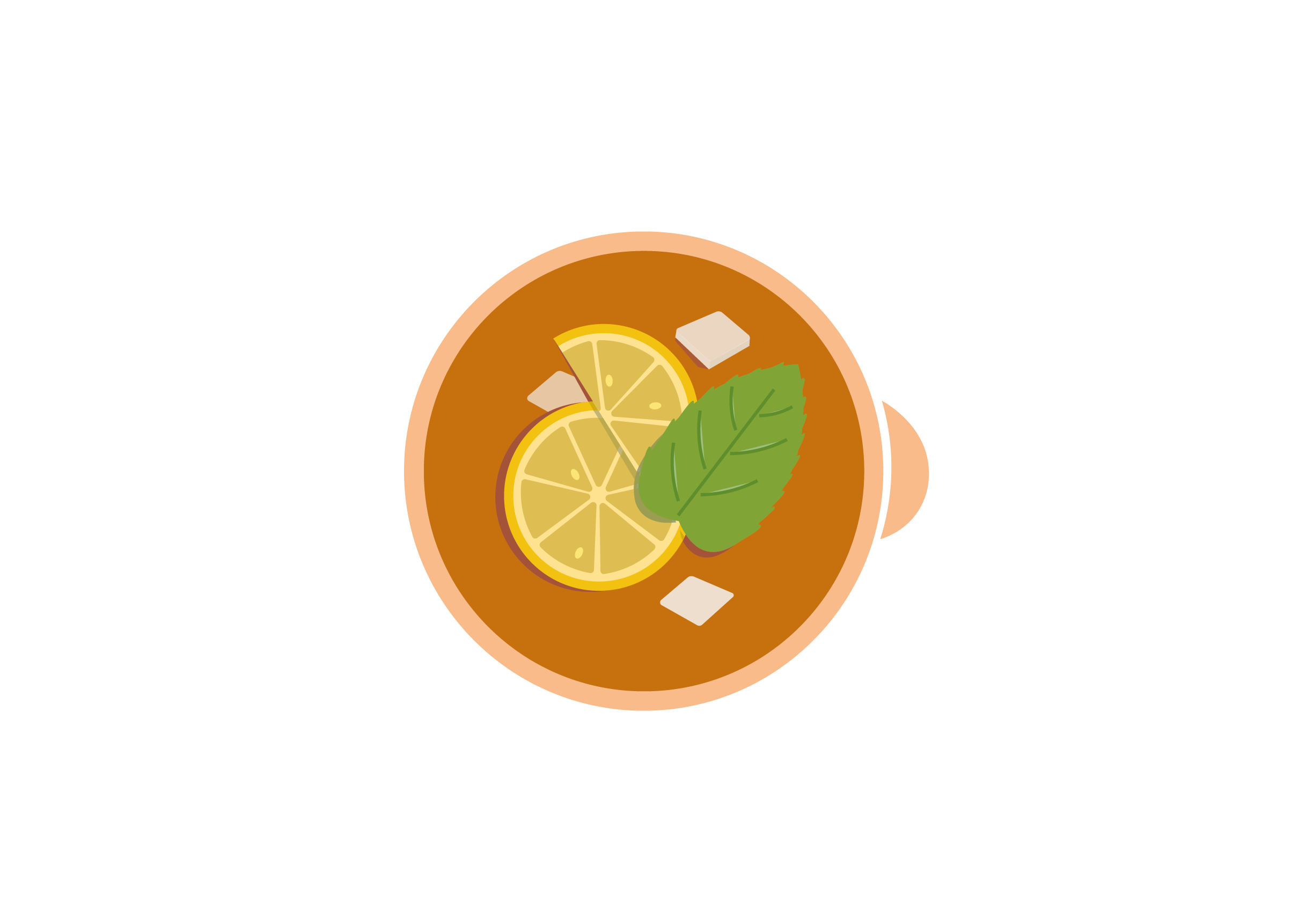 This is my Brand 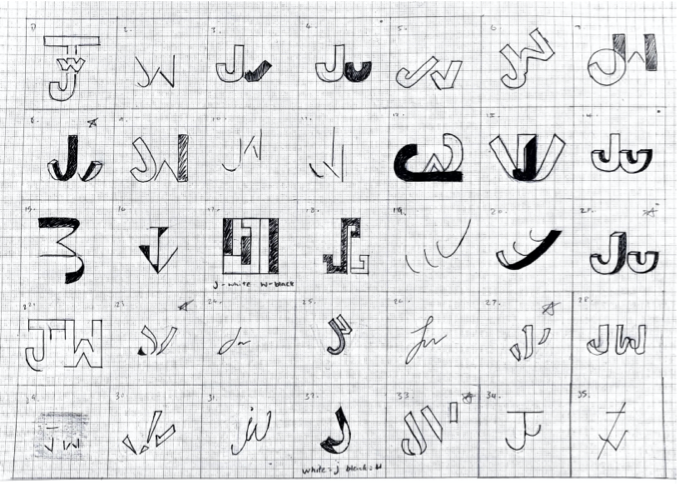 The first process was to sketch out ideas for my monograms, I concluded with 49 designs, before settling with six potential motifs, so I can then continue refining. During this process, I realised that I leaned towards the abstract sketches, which I eventually concluded with a solid “JW” idea – a smart, cut edging and smooth design.

Since the logo was drawn by hand, applying the design onto a digital software was tricky. Various styles were applied, from 2D to 3D outcomes, a four-piece colour palette was chosen to suit my style. 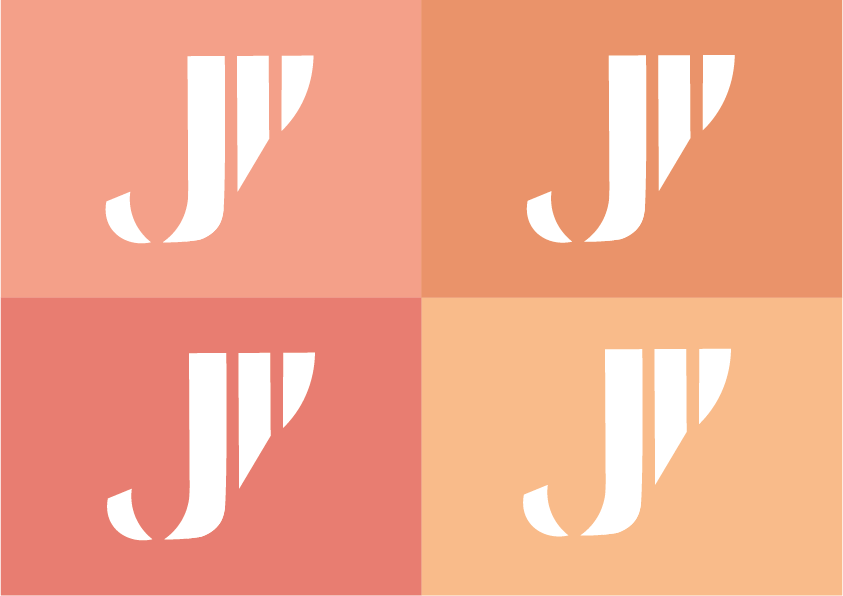 After the first feedback, the digital design required refining. The refinement meant removing the end of the curved ‘J’.

Understanding the point of view from the audience's viewpoint was very insightful. The curved end was eventually removed to stretch the ‘J’ and ‘W’ shape. I stretched the ‘W’ to form a quartered circle. This development was difficult manage since it was hard to convey the “JW”. After many ‘J’ versions, I stuck with the original ‘J’ after asking for further feedback.

The outcome resulted in a better interpretation. The well-structured look was much better than the previous outcomes. Which conveyed effective representation of the brand’s concept. 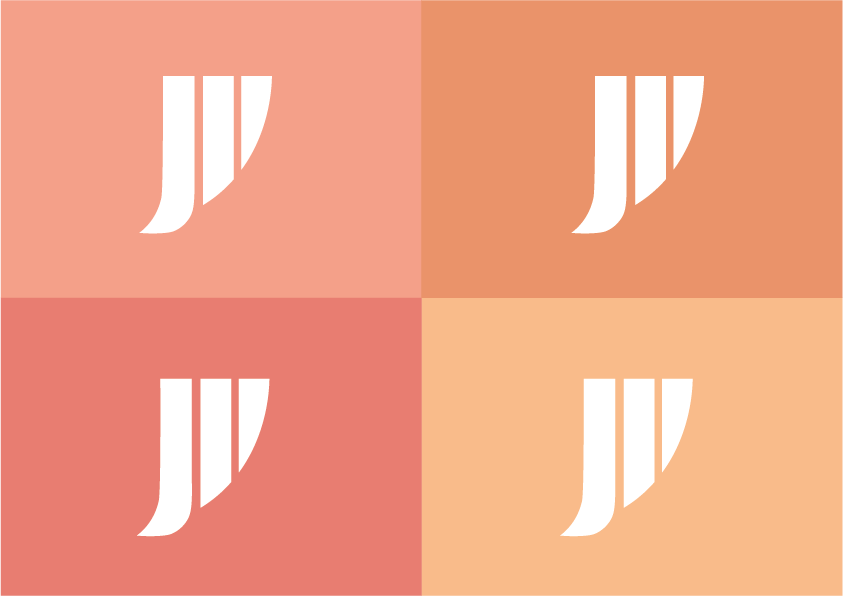 Eighteen sketches were drawn, once again, cut down to the best potentials. All sorts of styles were brought upon, playing with typography and small illustrations/icons. The most appropriate type-font, ensuring the wordmark would balance well with the monogram. 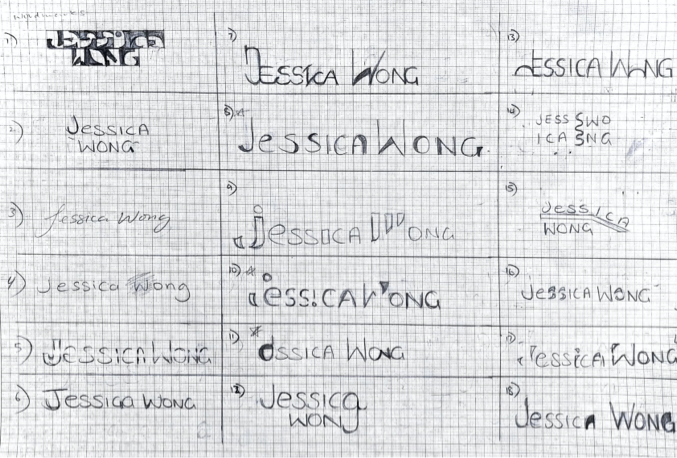 Figuring the wordmark should resonate to the monogram design, subtle icons were applied to represent the shapes I used on the monogram. The outcome gave it a unique and personal feel for the new upcoming brand. 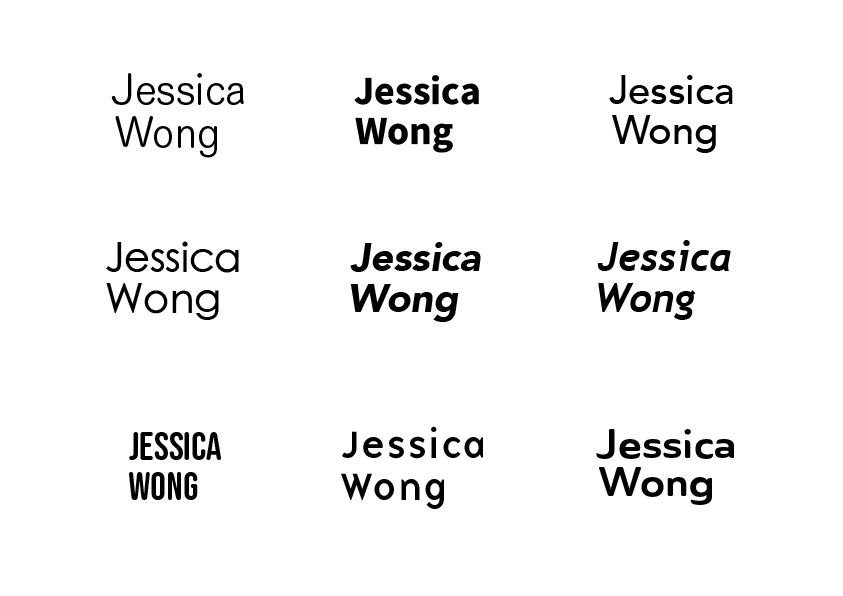 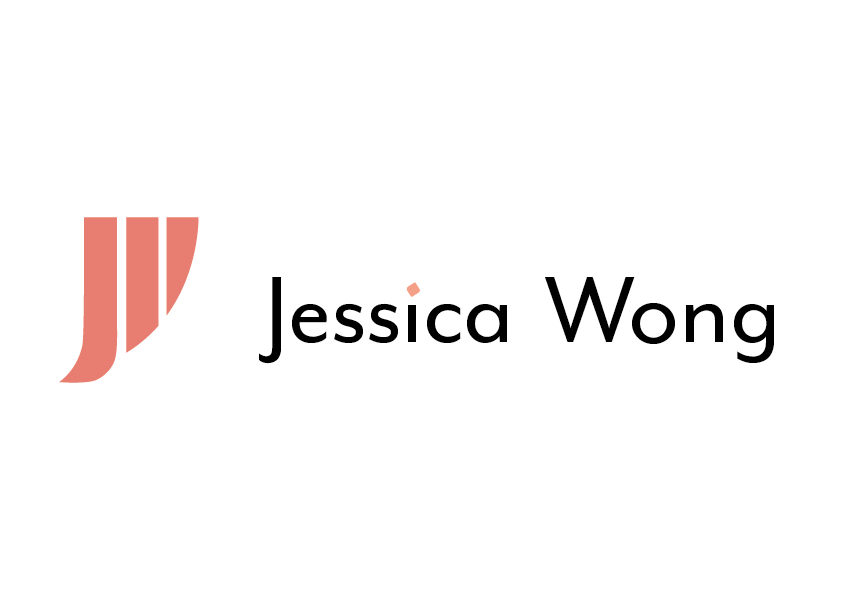 The symbolism of the visual marque is to represent the love I have iced tea. Since the monogram and wordmark concluded a professional and smart outlook, the visual marque makes up the fun and personal side of the brand.

Choosing one sketch from fifteen ideas,two versions were produced from one sketch. 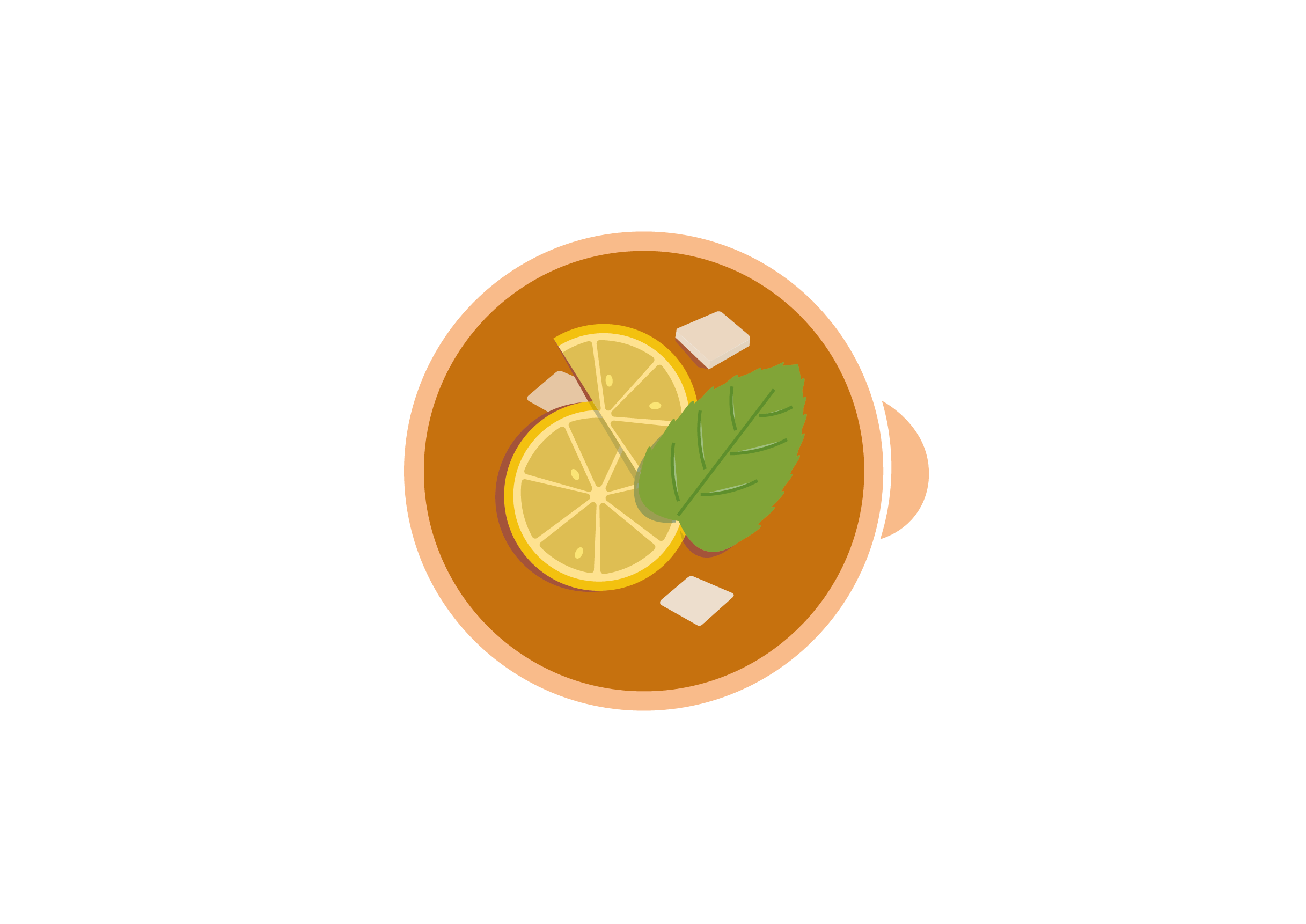 The ‘JW’ brand is an identity showcasing distinctive and dynamic value. The brand process may have gone through minor dilemmas; however, it was worth it and receiving feedback strived me to work harder. And without feedback, each brand element would not carry its cores and values - it has personality and persona.